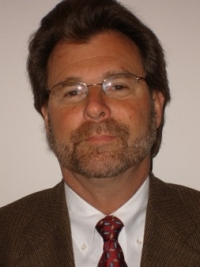 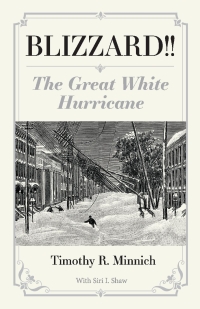 Following is a PowerPoint lecture (PDF version) on the legendary "Blizzard of '88" that I created for presentation during book-signing events.  It features numerous photos and newspaper accounts depicting the extraordinary hardships endured by a wholly unsuspecting populace living in what was soon to become the New Jersey-New York-Connecticut urban corridor.

In New York City, there was no warning whatsover when the denizens of this great metropolis went to sleep on Sunday night, March 11th, only to awaken the following morning (the start of a brand-new workweek during difficult economic times) to a howling blizzard, the likes of which they have never seen since!